Sleek, horizontal designs that fits discreetly into any space. Sofa with loose lumbar cushions and a folding backrest for super-receptive seating comfort. With so many elements to choose from, you can put together your very own personalised combination to create a masterpiece for your interior. Modern design, big on comfort.

What makes the design unique, is the floating character of the base. The base is hardly visible, but integrates perfectly with the upholstered seating elements. Entirely in line with the other Shiva elements, the low back can be easily adjusted into a highly comfortable back cushion. 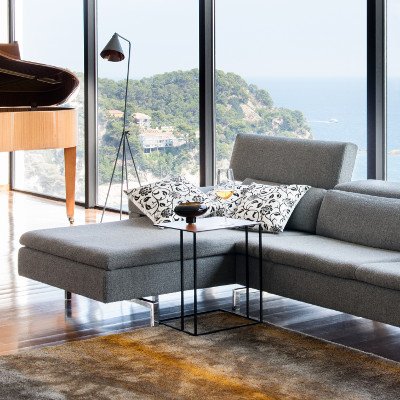 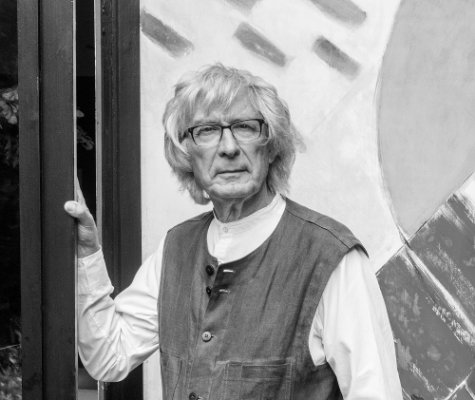